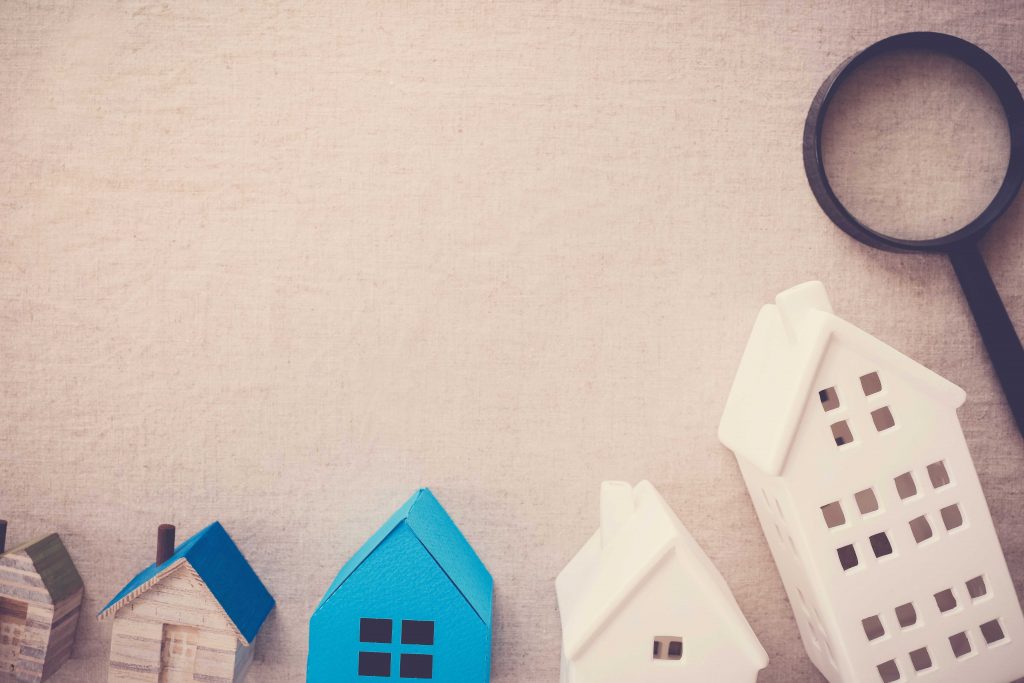 By Kirsten Bernas and Sarah Cooper

Safe and affordable housing is a fundamental right. On June 21, 2019, the Government of Canada enshrined this right in law, through the National Housing Strategy Act. This means that, in theory, everyone in Canada should have stable access to good quality housing that meets their needs. In practice, however, this is not the case.

Despite the urgency of housing need, Manitoba has been without a provincial housing strategy since the last provincial election in 2016.

The Province has recently signed a bilateral agreement with the federal government under the National Housing Strategy (NHS) totaling more than $450 million over 10 years. The agreement includes funding to maintain the same number of nonprofit and cooperative housing units into the future, for repairs to existing social housing, and for the implementation of the Canada Housing Benefit. More details will be provided in the Action Plan that the Province is required to provide as part of the agreement. Housing advocates are hopeful this agreement will bring much needed funding to Manitoba to provide both an adequate supply of low-cost housing, and make existing housing more affordable.

Looking towards the upcoming election in Manitoba, the Right to Housing Coalition asks all parties to commit to:

1) Increasing the supply of social and affordable housing by funding the construction of 300 net new units of each to be built by the public, non-profit, and/or co-op housing sectors each year.

2) Maintaining the current supply of social and affordable housing by:
a) Ensuring no net loss of rent-geared-to-income housing units due to expiring federal operating agreements.

Subsidies to nonprofit and cooperative housing providers are gradually expiring. Once the organization no longer has a subsidy agreement, it is up to it to determine whether it continues to offer low rents. Rents for low-cost units, especially where the rent is geared to the tenant’s income, often must be raised to cover costs. This could be avoided with planning assistance and a rent subsidy and operational cost supplement program to support the sustainability of non-profit and co-operative housing providers that wish to continue to offer low-cost units.

b) Investing at least $130 million annually in capital repairs in public housing, and refusing to sell public housing assets to the private sector.

Capital repair investments in public housing peaked at $120 million in 2015/16 following an extremely conservative 2009 estimation of the need for a $1 billion investment over ten years (about $100 million annually) to address current and deferred capital repair requirements. Since the provincial election in 2016, annual investments have declined each year to $46 million in 2017/18. Furthermore, Manitoba Housing has chosen to sell some of its housing portfolio rather than invest in costly repairs caused by years of deferred maintenance. However, giving up ownership of the asset creates a risk that the affordability of the housing will not be maintained.

3) Making housing more affordable through income supports by reversing changes to the Rent Assist program since 2016 and using the National Housing Strategy’s Canada Housing Benefit to top up the Rent Assist benefit.

The Rent Assist income benefit* was introduced in 2014 to help low-income people pay rent in the private housing market. Program changes since 2016 have resulted in reduced benefits for many recipients along with fewer households being eligible for the program. These cuts should be reversed.

Implementing these recommendations will go a long way towards addressing core housing need in Manitoba. This election is an opportunity to hold the Province of Manitoba to account, and most importantly, to demand that low-cost housing be given the support it needs.

Kirsten Bernas is the chair of the provincial committee of the Right to Housing Coalition. Sarah Cooper is an Assistant Professor in the Department of City Planning at the University of Manitoba. Both authors are CCPA-MB Research Associates.