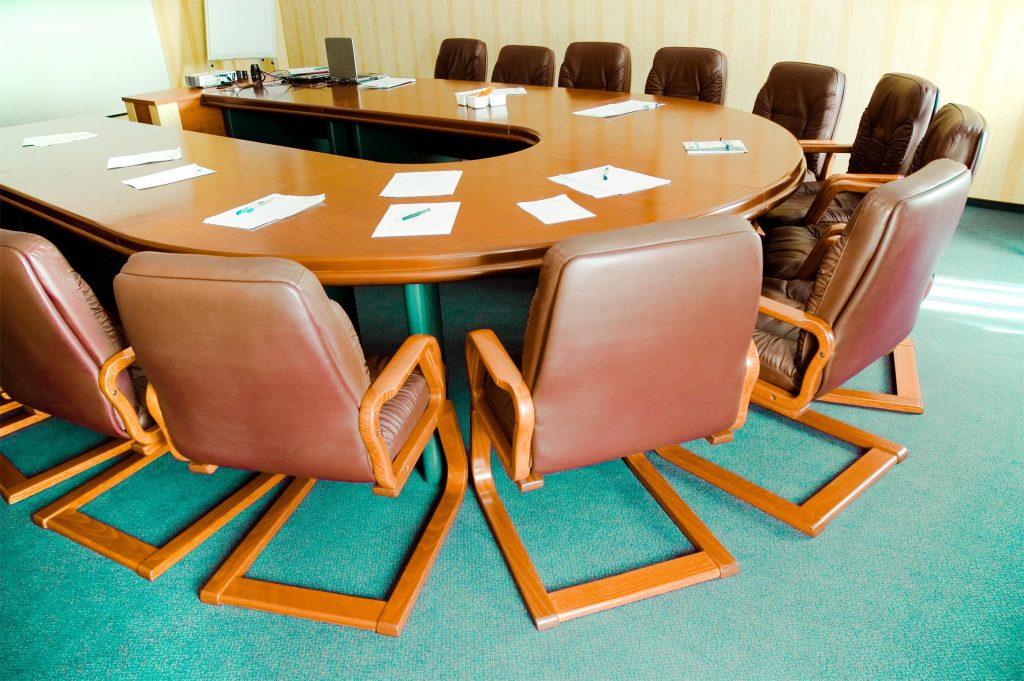 Submission to the Standing Policy Committee on Protection, Community Services and Parks made October 2, 2019

The Winnipeg Police Board is supposed to act as a public oversight mechanism for the police – however, the police budget keeps increasing despite significant evidence that this is not in the public interest. So I would like to raise some questions about the way the Police Board operates, the priority and preference police have been given in city affairs, and the mechanisms available to the public should we wish to respond to and intervene in this increasing police dominance.

The Winnipeg Police Service (WPS) budget keeps increasing every year, despite ample evidence that increases in policing do not lead to decreases in crime. This is cited in the Winnipeg Police Board report itself, where they acknowledge that they have had to adjust the targets laid out in the WPS Strategic Plans based on the understanding that the Crime Rate and Crime Severity Index are not within the control of the police. There are, however, evidence-based ways of increasing safety in our communities. It is in the public interest for the city to begin to divest from policing and invest in evidence-based community services that will increase safety. The Winnipeg Police Board, acting in the public interest, should be a mechanism for suggesting how this can be done. Yet, their reporting on their own activities, and the strategic plans they have produced suggest that they are more interested in justifying police spending and taking police demands at face value rather than providing a public check and balance. Instead of treating increases in the police budget as the result of a set of political decisions, the board appears to treat it as inevitable.

While the Police Board has expressed that one of its major priorities has been to increase communication with the public, their activities suggest that they have actually curtailed opportunities for public input rather than expanded them. Moreover, in their public consultations, they do not seem to reflect any of the criticisms that have been circulated among various publics about the increasing dominance of police in responses to what are social problems, not crime problems.

For example, in the context of the “meth crisis,” there is no indication that the Police Board has consulted with public health experts or criminal justice experts who would be able to confirm that policing is not an effective response to drug crises.

In the context of a jail system that is overwhelmingly filled with Indigenous people, the report of the National Inquiry on Missing and Murdered Indigenous women and Girls that includes significant indictments of police, multiple deaths and injuries of Indigenous people at the hands of the police in the last year alone, the high and rising rates of violent victimization of Indigenous people, and many Indigenous legal and policy experts who could speak to the inadequacy of policing as a response to these concerns (and the role of police in exacerbating them) – why is the Indigenous Council on Policing and Crime Prevention a seeming footnote in the report?

Where is the evidence that increases in policing are helping the city’s most serious problems? Where are the expert opinions outside of police? Where are the critical perspectives? What is an oversight body if it does not intend to question or curtail the police version of public safety, or police power itself? How is the Board supposed to be a check and balance for police governance if there is so little variation in the orientations, interests, and constituencies of its members? If the Police Board does not seek out the airing of grievances or take debate on these important issues seriously, how can it be said to be fulfilling its accountability mandate?

From what I can gather from the Police Board report, they are committed to improving communication with the public, yet they only held 4 public board meetings in all of 2018 – the report cites that they reduced public meetings from a minimum of 9 per year, down to 4 last year, in the name of “streamlining” and “efficiency”. The public events the Board reported attending were organized by the WPS, compromising the Board’s status as an independent governing body. They claim to have had regular meetings with community organizations and toured main street project – however there is no evidence that these ‘community’ consultations have led to scrutiny of the already-established strategic vision of the police, which is then echoed by the police board as if it were the mouthpiece of the police instead of its oversight body.

In summary – if the police board is not facilitating debate around the perennially increasing police budget, what is it doing?

This should be a serious concern for city councillors and citizens everywhere. This should cause serious concern especially in a city where we spend 30% of our city budget on the police at the same time as we are closing off and evicting people from spaces like libraries, malls, and homeless camps where they can stay warm and safe – ensuring that more people will die from homelessness, hunger, the cold, and police violence.

Bronwyn Dobchuk-Land is Assistant Professor in Criminal Justice at the University of Winnipeg and a CCPA Manitoba Research Associate.

← Work for minimum wage in Manitoba? We want to talk to you!
Transportation Equity & the Low Income Bus Pass →