Valuing the Voice of People Living with Disabilities in Manitoba 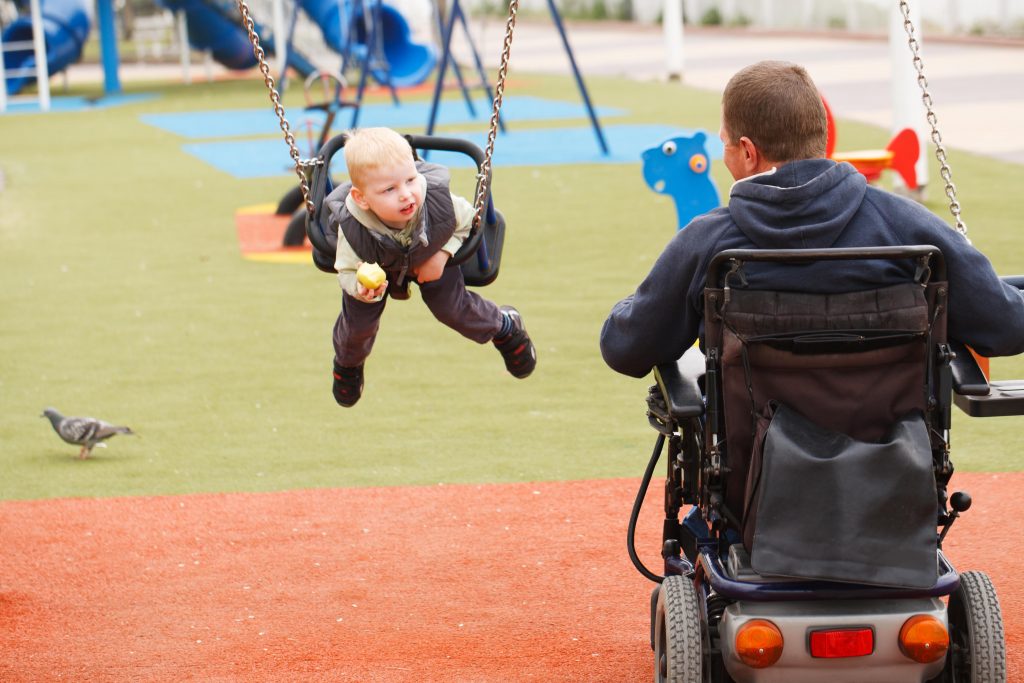 People Living with Disabilities have an employment rate of 59.4 percent compared to those without disabilities at 80.1 percent. The disability community is made of 175,000 people or one in six of the Manitoba Population. People with Disabilities make up 35 percent of Employment and Income Assistance caseload at 25,407 cases out of 71,977. A significant percentage of people with disabilities live disproportionally in poverty.

People with Disabilities lack financial resources to support their own advocacy groups. Governments have a responsibility to ensure that voices of marginalized populations are being regularly consulted and that their voice are at the table when it comes to the development of policies that affect the disability community on a daily basis.

Over the last 40 years the disability community has influenced the development of many services and policies which have led to the elimination of barriers and the creation of more employment opportunities for people living with disabilities in our province. Reaching E-quality Employment Services, the Independent Living Resource Centre, Self Managed Attendant Care, the Vulnerable Persons Act, Accessible Taxi Services and the creation of Handi-Transit would not have been possible without having the voice of people with disabilities at the table working to develop solutions collaboratively with community and government.

Today the voice of people with disabilities is still critical especially with many of the most recent changes in healthcare, education, housing, transportation, and employment and income assistance which all have an impact on the disability community. With the Government of Manitoba’s commitment to implementing the Accessibility for Manitobans Act and its work to develop an Employment First Strategy for People Living with Disabilities; it is critically important the voices of People Living with Disabilities are at the table providing a lived experience perspective.

It is my hope that the Government of Manitoba will reconsider its position and value the voice of people living with disabilities at the table working collaboratively in the development of services and policies that help to further enhance the betterment of our community.

Carlos Sosa is a graduate of the University of Winnipeg, a member of the Board of Inclusion Winnipeg as their Advocacy Chairperson and a past Co-chair of the Manitoba League of Persons with Disabilities