Caring for Home Care in Manitoba 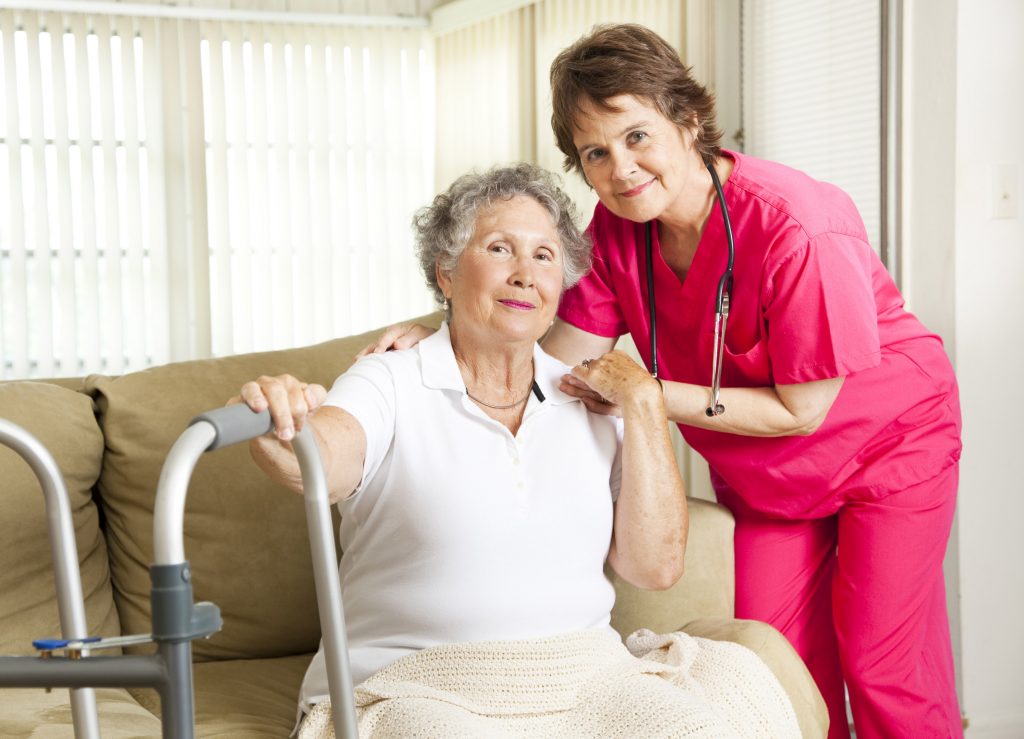 In January, the government released the Toews report The Future of Home Care Services in Manitoba. The report was commissioned by the NDP government in 2015 as a follow up to an earlier report on Home Care (HC) from the province’s Auditor General. The two most compelling challenges identified in both reports are an anticipated rise in costs resulting mainly from an ageing population, and difficulty in recruiting and retaining staff. However, neither report paints a picture of crisis.
The challenges are identified with recommendations for them to be dealt with incrementally. For example, the Toews report provides three scenarios for future funding of the program. The first assumes a doubling of costs. This is not as alarming as it sounds. Over the 22 year period (2015-2037), this would mean annual funding increases of $15 million. Admissions were projected to increase between 2-3 percent annually – hardly unmanageable.
Thus the issue now is how the new provincial government will respond to the report. The report is clear that more money is a prerequisite to maintaining and improving a universally available, publically funded HC program. It is certain that growth in demand will need to be matched by growth in funding.
This becomes more apparent when alternatives to increased provincial funding are examined. Toews recommends study of the possibility of user fees. User fees have been studied in other health care contexts such as pharmacare, where even with a sliding scale system, large numbers are unable to afford needed medicines. In the case of HC there are indications that the clientele are clustered in the lower income groups, meaning that either they couldn’t afford to be clients any more, or revenues from this group would be miniscule.
Another favoured approach is to contract out services. A pilot project contracting out HC in Winnipeg was experimented with in Manitoba in 1996 and claims of cost savings were totally discredited.
A variation on the theme already exists within the HC program in the Self and Family Managed Care (SFMC) program. This is a kind of voucher system whereby the client or the family are funded to purchase and manage the approved level of care. This is reported as popular with the clients using this option. It also fits with an ideology which opens the service up to private providers competing with the public provider. The Toews report urges expansion of this program, but it has been found to be most suited to the younger population of clients which is a very small proportion of the total. Moreover, the WRHA reports higher per capita costs of SFMC, so this would not solve the challenge of rising costs. If the knotty problem of scheduling in HC can be solved this might achieve small some small savings, but not even close to offset the projected increased demand for service.

One option remains which is to contain labour costs – a strategy which has already been announced by the new government. In the case of HC, however, 85 percent of the staff are Home Care Assistants or Home Support Workers. The current starting hourly wage for HCAs is $13.27. For HSWs the starting wage is $12.50. The ceiling for HCAs after several years is $14.15; for HSWs their ceiling is the princely sum of $13.50. All of these rates fall below the living wage as calculated by CCPA MB.
The two reports cited here, found that after financing, the second serious challenge to the program is recruitment and retention of staff. They cite a persistent 10 percent vacancy rate. Astonishingly, they did not suggest that attracting and keeping staff might be connected to low wages. Further curtailing of labour costs would likely worsen the problem of staffing.
Regrettably, there are signals from the new provincial government that it will not respond to the report as hoped. Certainly their resistance to signing the healthcare funding agreement with the federal government, which includes money for homecare, is closing the door on an easy source of funds. The recent instruction from the province to the Regional Health Authorities forbidding deficits without any promise of increased funding also doesn’t bode well.
Then there is the adoption of the ideology of austerity by the government. Austerity includes claiming a fiscal crisis – even when there isn’t one – with spending cuts to public services as the only possible response. The option of increasing revenues through increasing one or more of the four major taxes is not on the austerity table.
Furthermore, the ideology also extends to cutting taxes – already cut massively in the past 30 years – on the dubious claim that this paradoxically adds to revenues. Proposing that the ideology of austerity is generally a bad idea is an essay in itself. Suffice to say here that its implementation does not augur well for the needed increase in funding for H.C.  Some obvious alternatives have been examined here and none solve the challenges of projected increased costs or current problems of staffing.
A failure to respond would indeed generate a crisis. The Toews report, backed by a mountain of external research, concludes that HC does achieve the objectives of maintaining people in the community who would otherwise be residents of more costly nursing homes and even more costly and inappropriate, hospital care. Beyond placing serious strains on other parts of the health care system, we can anticipate intolerable stresses for family and unimaginable suffering for our elderly for want of assistance with basic care, unable to afford expensive private care which will eagerly step forward to fill the vacuum.
Hospital and physician services were founded on access on the basis of need as opposed to ability to pay. HC is no different in that regard. An austerity approach premised on an exaggerated funding crisis and closing the door on federal funds earmarked for homecare will put people at risk and raise healthcare costs.

Pete Hudson is a senior scholar at the Faculty of Social Work, University of Manitoba and a CCPA-MB Research Associate.

← Today’s conservatives are not your Grandpa’s Tories: Co-ops, Credit Unions and Free Trade Policies
Winnipeg Women speak out on Homelessness →