What the Frack is Happening In Manitoba?

Manitoba is poised to be a major Canadian player in providing large quantities of silica sand used in hydraulic fracking by the oil and gas industry. This presents major risks that should be fully explored before allowing shovels into the ground.
Canadian Premium Sand, a Canadian publicly traded company, is proposing to develop an open pit mine and processing facility to initially extract some 45 million tons of aggregate to produce roughly 26 million tons of frack sand over the life span of the mine. The company has stated it could expand its operation if demand warrants, as the company has the rights to 360 million tons of known frack sand reserves through its quarry lease holdings in the area.
This proposed open pit mine and processing facility will be the largest of its kind in Canada and one of the largest in North America. It is slated to be fully operational sometime in 2019. The proposed open pit mine and processing facility will be located adjacent to Hollow Water First Nation on the Eastern shores of Lake Winnipeg, some 210 km north of Winnipeg, Manitoba.
Frack sand is used in the controversial hydraulic fracturing process in the oil and gas industry. The demand for frack sand is expected to grow by 300 percent in the coming years. The biggest challenge for producers to meet this anticipated increase in demand is in transporting enough frack sand to end users in more quantity, cheaper and faster. The largest markets for frack sand in North America are in the Western Canadian Sedimentary Basin (Alberta and Northern B.C.) and the Bakken Region (Montana, North Dakota, Western Manitoba and South central Saskatchewan). If this mine becomes fully operational, it will have a significant market advantage over its nearest competitors in the USA centrally located in North America. It would have access to a major North American rail transportation hub, via Winnipeg, that can move large volumes of frack sand to key markets, thus substantially reducing transportation costs for both the company and end users of the product.
In large scale extraction projects the economic returns, in this case to the communities of Seymourville, Manigotagan and Hollow Water First Nation, must be balanced against the adverse social, economic and environmental impacts, which would be substantial. Laying aside for the moment the negative effects at the landscape level, there are three known adverse impacts with similar frack sand mines and processing facilities in the USA.
The first adverse impact is to human health, for both those working in and for those living near this type of development. Prolonged exposure to fine silica sand particulates can lead to silicosis and is a lung carcinogen. 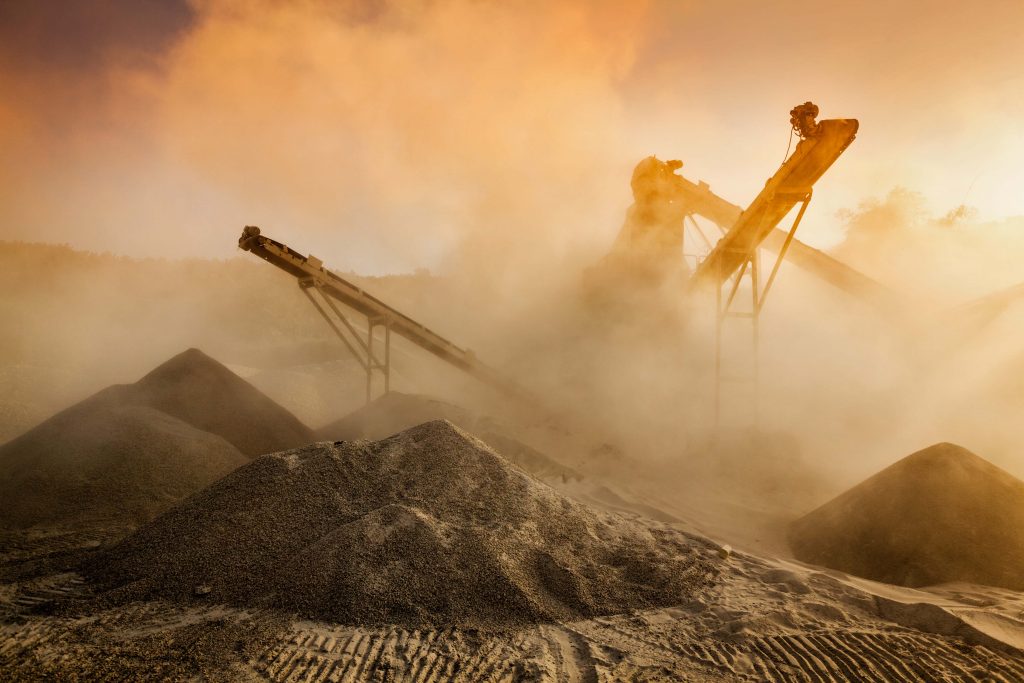 ← A Written Presentation on Bill 35
Keeping Winnipeg Affordable: Exploring the Potential for Inclusionary Housing in a Slow-Growth City →